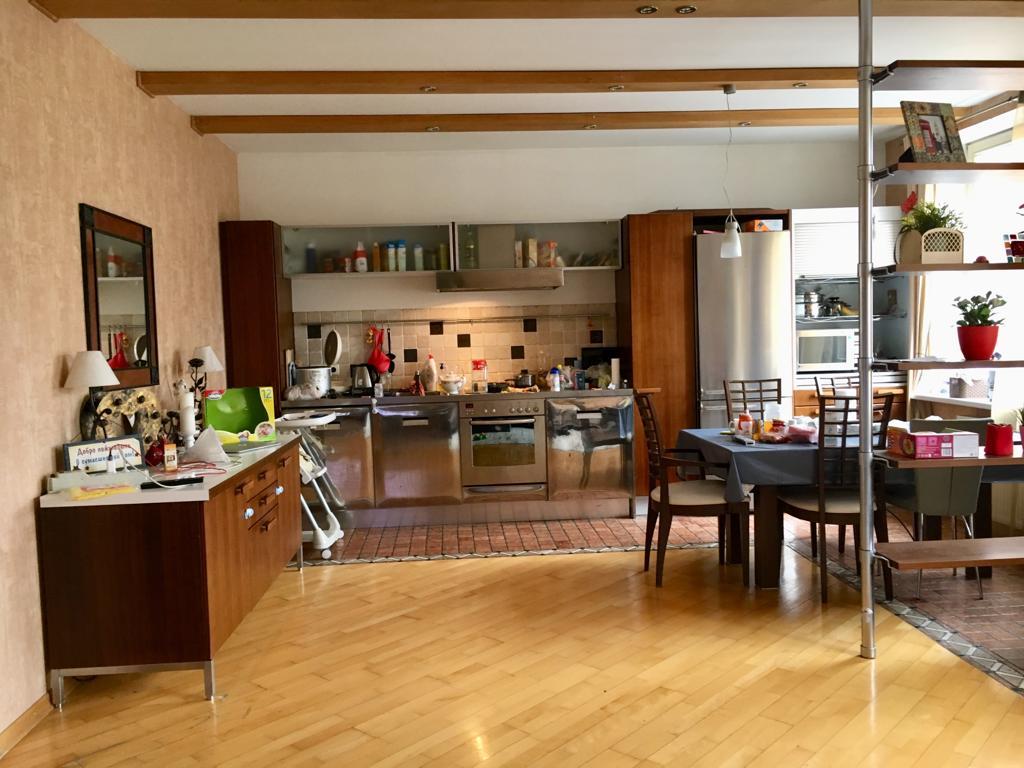 Moscow is the capital and most populous city of Russia, with 13.2 million residents within the city limits. Moscow is the major political, economic, cultural, and scientific center of Russia and Eastern Europe, as well as the largest city (both by population and by area) entirely on the European continent. By broader definitions, Moscow is among the world's largest cities, being the 14th largest metro area, the 18th largest agglomeration, the 14th largest urban area, and the 11th largest by population within city limits worldwide.
Moscow is the northernmost and coldest megacity on Earth. It is home to the Ostankino Tower, the tallest free standing structure in Europe; the Federation Tower, the second-tallest skyscraper in Europe; and the Moscow International Business Center. Moscow is a seat of power of the Government of Russia, being the site of the Moscow Kremlin, a medieval city-fortress that is today the residence for work of the President of Russia. The Moscow Kremlin and Red Square are also one of several World Heritage Sites in the city.

10 min by foot one is the biggest park in Europe Sokolniki Park http://park.sokolniki.com/en/
3 km from our house Losiny Ostrov National Park