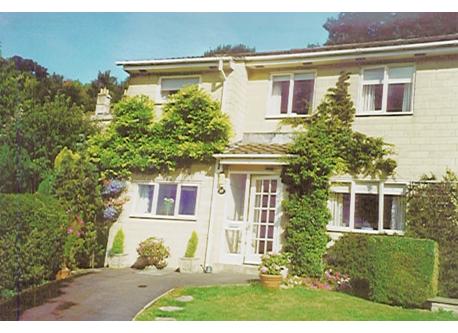 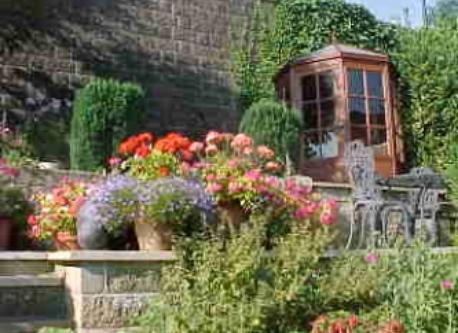 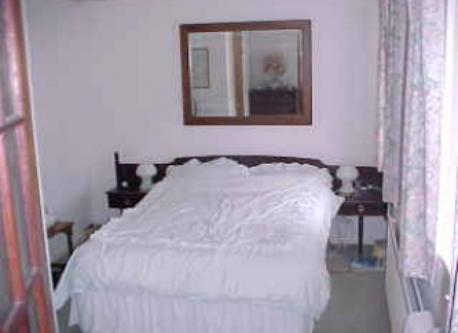 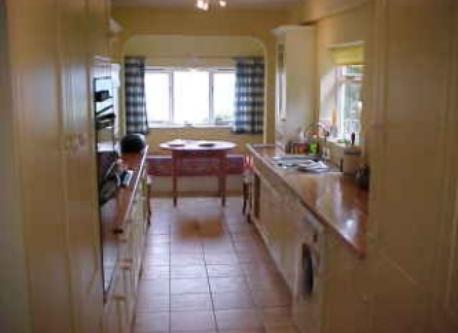 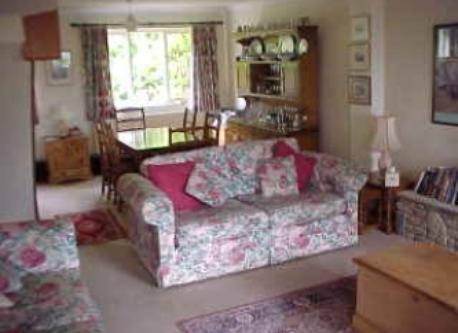 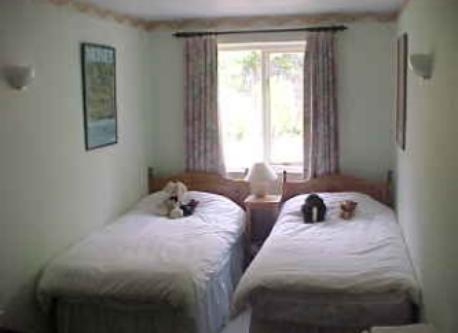 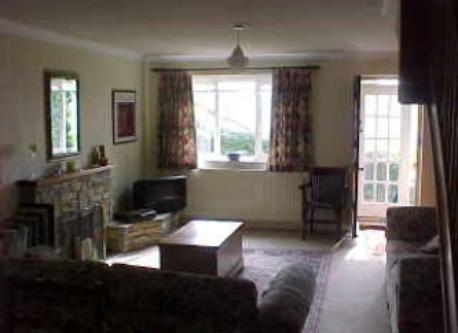 We live in the historic city of Bath. The Romans first developed Bath and it was brought to its present splendour by the Georgians. It is a World Heritage City. Our home is a modest but pleasent house situated on one of the 7 hills that surround the city, giving us panoramic views of the city. The city centre is walkable(about 15 minutes) longer coming back as it is uphill. Public transport is available. As well as the city itself you have access to the Cotswolds,Salisbury, Stonehenge, Wells and many other places of interest. London is 90 minutes away by train. Stratford-On-Avon and Oxford are about 75 minutes away by car. Cardiff the Capital of Wales is an hour away. Within 30 minutes there are many interesting villages worth visiting. Lacock,Castle Combe,Norton St Philip and many more.Outside of London, Bath probably has some of  the best shopping, pubs and restaurants in the country.And of course the city itself is famous for the Roman Baths,its Abbey and the many Georgian Crescents and buildings, some of the finest architecture in the world. There has been the recent addition of a modern Spa.